The best concerts coming to Orlando this week 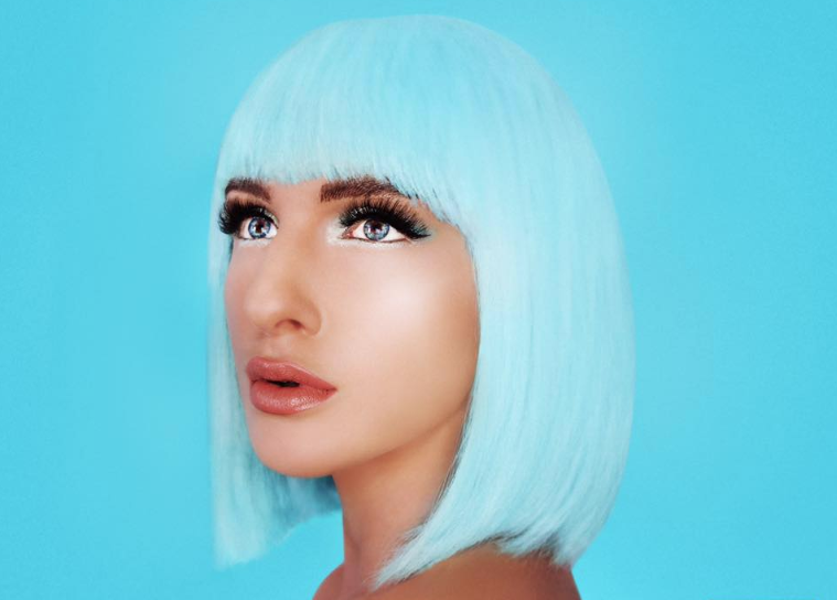 The new Phantom of Rock returns to the City Beautiful with his full gang of glammed-up reprobates in tow. Yoder puts on a show with a capital "S."

One of the most lethal hardcore acts Boston has ever birthed (and that's saying A LOT), but without all the boring machismo, sweeps into Orlando for what's sure to be a mind-blowing show.

Orlando Weekly saw electro-freak duo Home Body years ago and were utterly enchanted; it's heartening to see that they're treading the boards again. 9 p.m. Saturday, March 9, at the Nook on Robinson, free

Chicago pop singer and Mac Miller/Skrillex collaborator Njomza touches down at Soundbar for a solo gig. All signs point to a packed house.