The best concerts this week: The Nightmare, Spoon Dogs and more 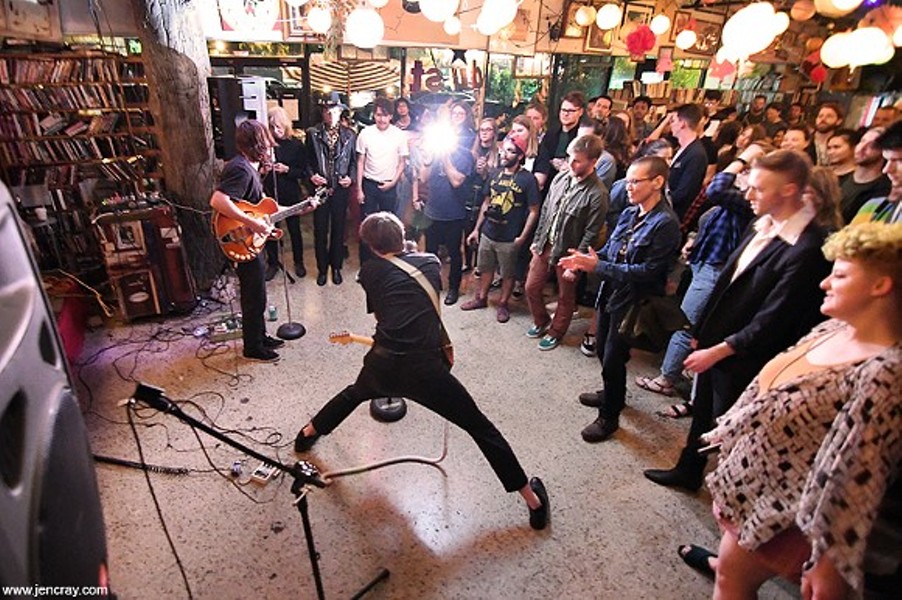 The Nightmare
Stellar local punks the Nightmare put on a packed benefit show at Lou's with groups from around the state and a DJ playing goth jams. Whaaaaa?! 8 p.m. Friday, July 12, at Uncle Lou's, $10

K-Pop Rave
PolyKarp and FortuneSwan helm a K-Pop dance event that promises manic pop thrills and nothing but. 9 p.m. Saturday, July 13, at the Geek Easy, $7

The Spoon Dogs
Young local garage-punks kick off their tour at Will's with Fever Beam. Catch them while you can. 8 p.m. Sunday, July 14, at Will's Pub, donations encouraged