Why is this film fest different from all others?

As with most 2020 events, the Central Florida Jewish Film Festival is reinventing itself.

For the first time in its 22-year history, the most popular of Enzian Theater's mini-fests will be held entirely online, with six features and two shorts streaming Nov. 14-16. And in another first, the fest will include two films by local directors.

"We're thrilled to be able to include two acclaimed shorts this year that have local roots," says Matthew Curtis, Enzian programming director. "Both Resemblance and The Shabbos Goy are by Central Florida filmmakers [Kevin O'Neill and Talia Osteen]. We're very happy with the diversity and quality of this year's program and the balance of narrative and documentary, drama and comedy, and domestic and international filmmaking."

The decision to go virtual is somewhat surprising considering Enzian is currently screening films in-person and was able to host a safe Florida Film Festival in August. However, this wasn't Enzian's decision to make unilaterally, and it came down to demographics. 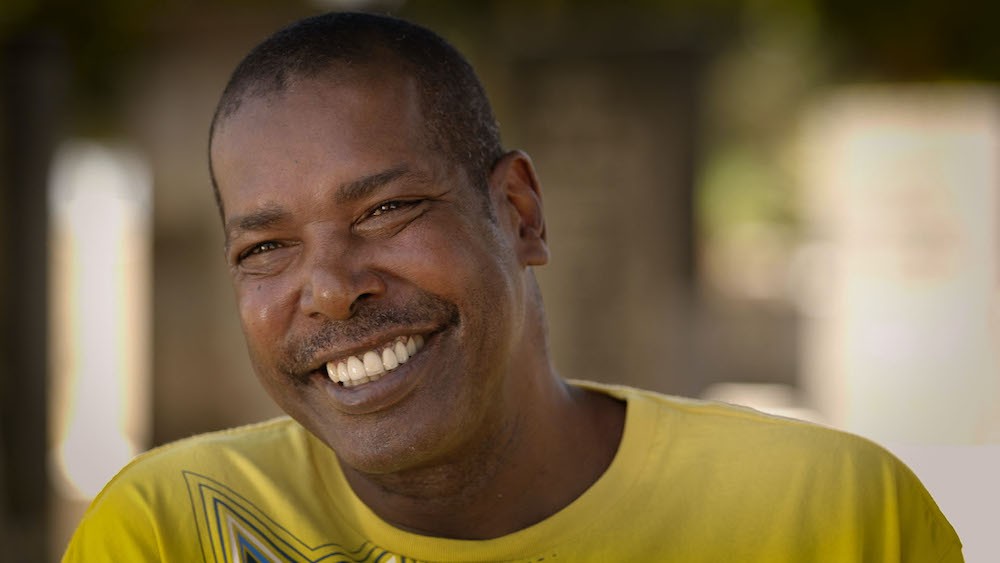 "Our demographic skews significantly older, and we didn't feel comfortable holding it in person this year," says Keith Dvorchik, chief executive officer of the Roth Family Jewish Community Center of Greater Orlando, which co-sponsors the festival. "Our committee spoke with Matthew [Curtis] and Enzian, and they agreed to our request to go virtual this year. We are very excited and hopeful that the Central Florida Jewish Film Festival will be back in person in 2021."

A festival pass, which provides access to all films, costs $60, while access to a single film is $12. The all-festival passes are limited to Florida residents, and just 200 will be sold. For more information, visit enzian.org.

As Curtis suggests, the films represent a satisfying balance of subjects, tones and genres. As with any festival, quality is inconsistent, but even the two weakest offerings, the food documentary Breaking Bread and the coming-of-age dramedy Shiva Baby, will find their audience.

The former, directed by Beth Elise Hawk, is the story of Nof Atamna-Ismaeel, an Arab living in Israel. She strives to bring Jews and Muslims together through cuisine, proudly proclaiming, "I believe there is no room for politics in the kitchen." To achieve that goal, she founded Haifa's A-Sham Arabic Food Festival. Meat-eating foodies might embrace the film, but as a piece of cinema, Breaking Bread fails to rise and, at 85 minutes, somehow seems both stretched thin and rushed. Despite its best intentions, there are only so many ways to say "let's all get along." (The film is also a stomach-rumbling reminder that, with a virtual festival, you don't get real food. You can't stream blintzes.)

Shiva Baby holds more charm and has been receiving praise at LGBT festivals for its awkwardly honest, claustrophobic portrayal of a young woman torn between her family's expectations, her religion and her sexuality. Relative newcomer Rachel Sennott, in particular, has drawn praise for her nuanced performance. But, as with Breaking Bread, this debut feature from writer-director Emma Seligman (based on her own short) never quite fills its runtime. And despite moments of laughter and poignancy, the film – which is essentially one long scene at a Jewish funeral gathering – leaves one with a palpable feeling of "Is that all?"

Shiva Baby is accompanied by the aforementioned The Shabbos Goy, a comedy concerning a uniquely Orthodox Jewish conundrum. Directed by Talia Osteen, who grew up in Longwood, the film is an encore from the Florida Film Festival. Though the humor is a bit too broad for this writer, the short film is memorable for its great lead performance by Milana Vayntrub, known mostly for her recent television work. Look for big things from her.

Representing a leap in quality – sensing a trend? – The Crossing (top) is a Norwegian drama about two Jewish children's remarkable attempt to flee Nazi persecution by traversing the border into neutral Sweden during the height of World War II. Seen through the eyes of the kids, the movie, directed by Johanne Helgeland, has shades of Jojo Rabbit and The Boy in the Striped Pajamas, though it's far tamer than both. Indeed, with its simplicity, lack of violence and almost fairy-tale vibe, the movie might be suitable for a younger audience (if that audience can sit through subtitles). 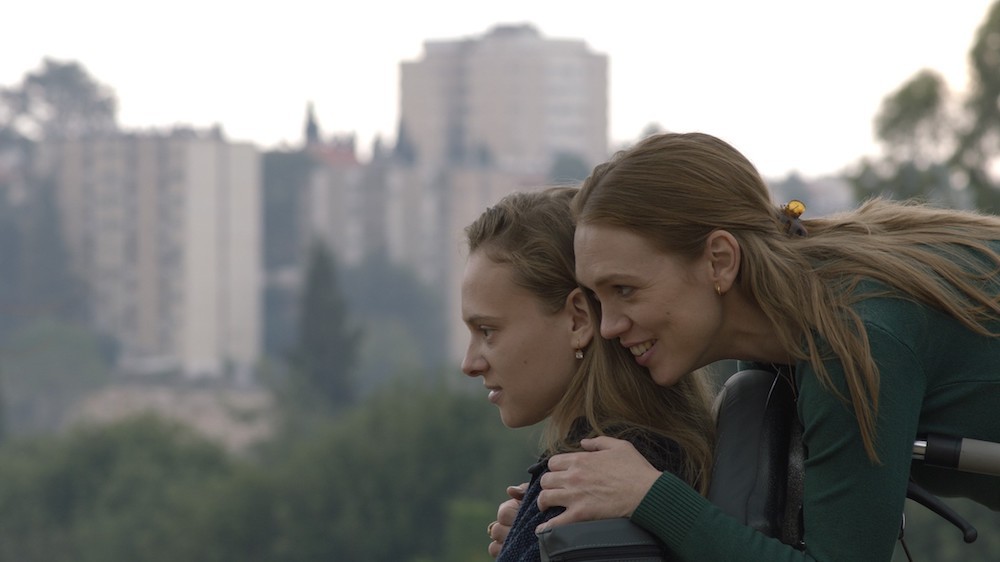 Aulcie, the extraordinary story of American-Israeli basketball player Aulcie Perry, is a great change of pace. Hey, when was the last time you saw a sports documentary at a Jewish festival? Putting jokes about stereotype aside, director Dani Menkin does a good job – despite some slight overproduction and underreporting – of relaying a remarkable tale of a national hero's rise, fall and redemption.

Another unconventional selection is Asia, a film that, although made and set in Israel, has seemingly little to do with Israeli/Jewish culture. But it also happens to be one of the fest's two best offerings. Russian immigrants Asia (Alena Yiv) and Vika (Shira Haas) are more like friends than mother and daughter until a sudden illness forces them to re-examine their relationship and their lives. The emotional impact of that re-examination takes a while to build, and, under the direction of first-timer Ruthy Pribar, the storytelling isn't always as crisp as it could be. But the payoff is profound.

If you have time or money for just one film, make it Those Who Remained. Directed tenderly by Barnabás Tóth, this was Hungary's entry for the 2020 Academy Awards. It's 1948, and middle-aged Jewish doctor Aldo (Károly Hajduk) is soul-scarred from the war. All alone in the world, he finds an unexpected companion in 16-year-old Klara (Abigél Szõke). "Why do you live?" she asks him. "Is there any real answer to that?" he responds. But, despite all odds, they find a reason – together.

Those Who Remained is partnered with Kevin O'Neill's Resemblance, and it's a fitting pairing considering both films take the tragically familiar topic of Nazi persecution and apply unexpectedly original alterations. If you think you've seen all that the genre has to offer, you've got another think coming. And isn't that what film festivals are for?