Two of our favorite film festivals each year are also two of the most undersung: The South Asian Film Festival and the Jewish Film Festival. Both fests, which take place primarily at the Enzian, do a stellar job challenging cultural stereotypes through films that offer deeper, more nuanced investigations of their subjects. This year’s Jewish Film Festival, now in its 17th year, happens this week at the Enzian. It screens five films that cover all the bases from documentary to comedy to suspenseful drama to socially conscious feature film. Here’s the rundown of the films that are part of this year’s lineup.

In this comedy, the owner of a kosher bakery in London takes on a teenaged Muslim apprentice to help him keep his struggling business afloat. The apprentice, named Ayyash, also has a side business selling weed, and somehow his stash ends up getting mixed into the dough. Suddenly, the bakery finds its challah in high demand.

This movie tells the story of a man named Menachem Teitelbaum, who escaped Auschwitz alive and created a new life (and identity) for himself in Germany. As Teitelbaum ages, he decides that he wants to be buried in a Jewish cemetery, but he's done such a good job putting his past behind him that he has no proof that he is actually a Jew. With the help of a chain-smoking Turkish woman named Gul, he returns to his homeland in Hungary to reclaim his heritage. 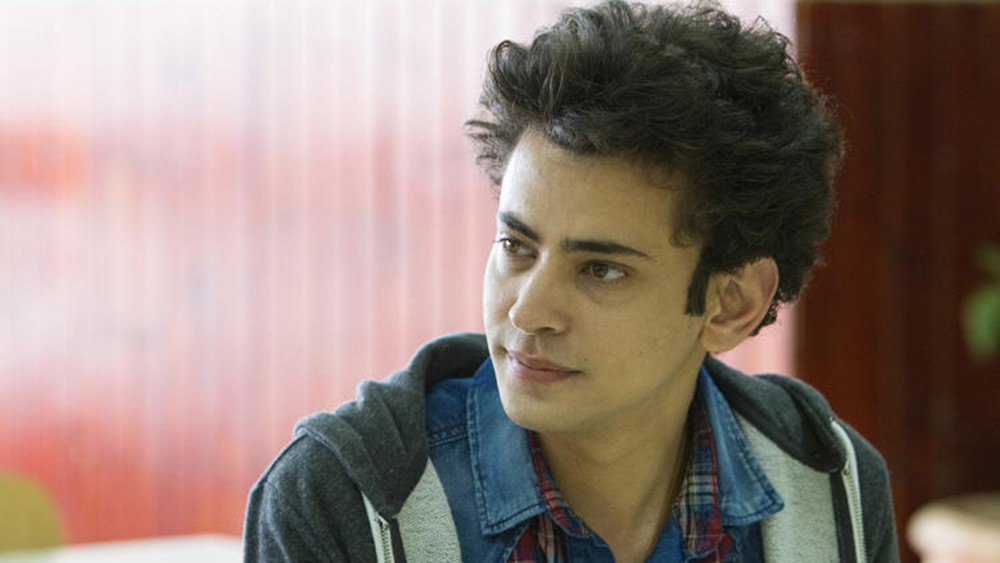 When the Los Angeles Times reviewed this film earlier this year, they called it a "soft-seeming film about a hard-edged, difficult subject." Indeed, it's the tale of a Palestinian Israeli boy named Eyad who gets the once-in-a-lifetime chance to attend the prestigious Jerusalem Arts and Sciences Academy. He befriends a fellow outsider, and falls in love with a Jewish girl, but it doesn't take long before Eyad realizes that even though he's been accepted to the school, he hasn't been truly accepted.

The true story of Jewish philanthropist Julius Rosenwald, president of Sears, who never graduated high school himself but used his fortune to build more than 5,000 schools for African-American communities in the south during the Jim Crow era. 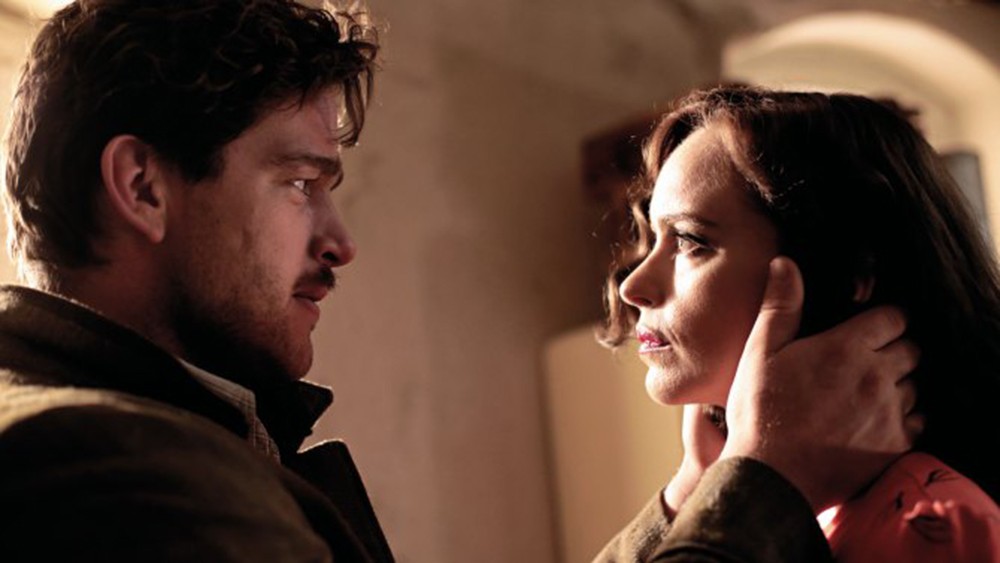 A Holocaust survivor named Nelly returns to post World War II Berlin. Nelly was shot in the face while in a concentration camp, and after undergoing reconstructive surgery, she has a whole new look. She uses this to her advantage to track down her former husband, Johnny, whom she suspects of turning her in to the Nazis in the first place.