In February 2014, SPARK Movement, an organization that fights negative representations of girls in the media, released a report that broke down four years' worth of data on Google doodles. The whimsical art that greets Google users most mornings often pays tribute to significant figures in world history, yet SPARK noticed just 17.5 percent of those honored between 2010 and 2014 were women. So they built an app (released just last month) called Women on the Map, which sends an info alert to users' phones any time they pass a place where women have made history.

If SPARK's app were focused specifically on art history, Orlando residents' phones would be buzzing like crazy; the past six months have seen a remarkable upwelling of art made by women in our city. In January, Orlando Museum of Art opened Maya Lin: A History of Water, a massive show by the internationally renowned artist who designed the Vietnam Veterans Memorial. On a smaller, more explicitly feminist scale, February brought us Agencies and Housewifes, two homegrown shows featuring work by local female artists made in response to sexism and misogyny. (Both of those shows created zines that collect and expand on the art they showed.) Last month, Rollins students conducted an Art and Feminism Wikipedia Edit-a-thon, taking to the Internet to redress women artists' underrepresentation on the web's most popular info source. And this week, the Cornell Fine Arts Museum opens Women and Abstraction, a major survey of abstract and minimalist art made by female artists from the late 1940s to the present. 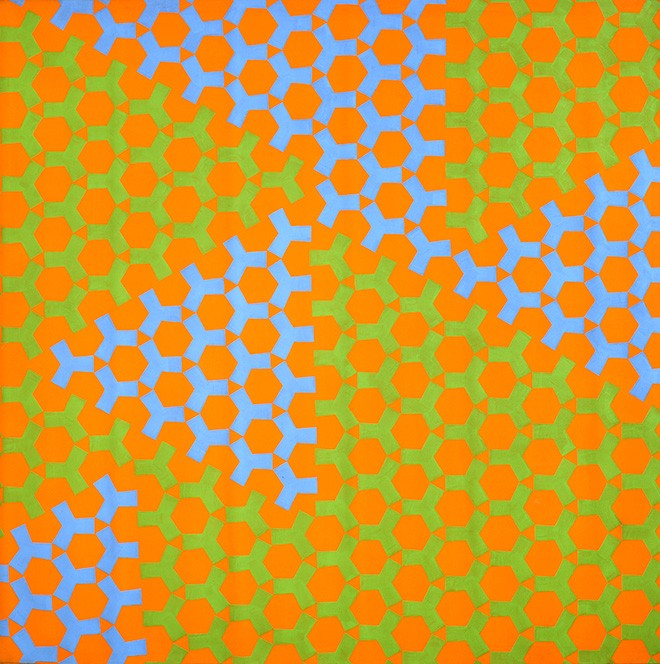 CFAM curator Amy Galpin, for whom Women and Abstraction was a passion project long in the making, has been delighted by the current crop of art by women locally. "I thought both shows [Agencies and Housewifes] were great, and it was great to see them in the city. I'm really inspired by them," she says. Regarding the Rollins Edit-a-thon – one of 77 satellite Edit-a-thons that happened around the world on March 9 – she's also pleased. "I had never been an editor, so learning that was a whole new process," she says. Seeing how poorly represented female artists are on Wikipedia – major, well-known and respected names in art history – was a shocker, however. "That was really another kind of wakeup," she admits.

And abstraction and minimalism are perhaps the fields in which female artists are the worst represented. Jackson Pollock, the figure most associated with Abstract Expression, is still a household name almost 75 years after his peak, yet artists like Joan Mitchell, Helen Frankenthaler, Mary Abbott and Alma Thomas, working in similar forms and scale, are practically forgotten. Sol LeWitt and Frank Stella are known as founders of Minimal art; Agnes Martin is the token name-dropped female Minimalist, while innovators of the form working in the same period, women like Rosemarie Castoro and Alice Baber, would elicit a blank stare outside a college-level art class. 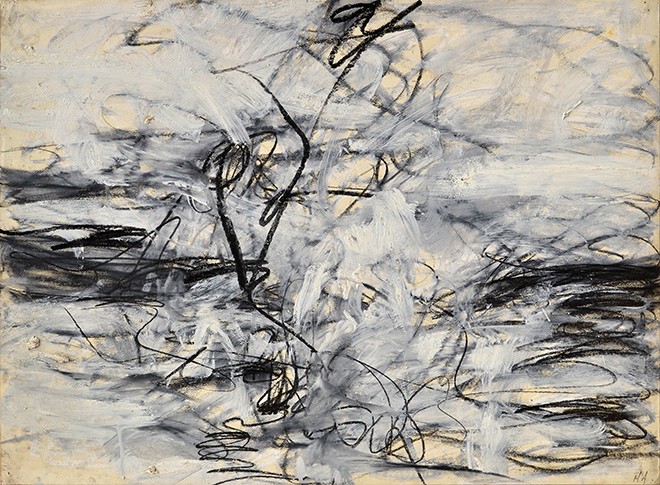 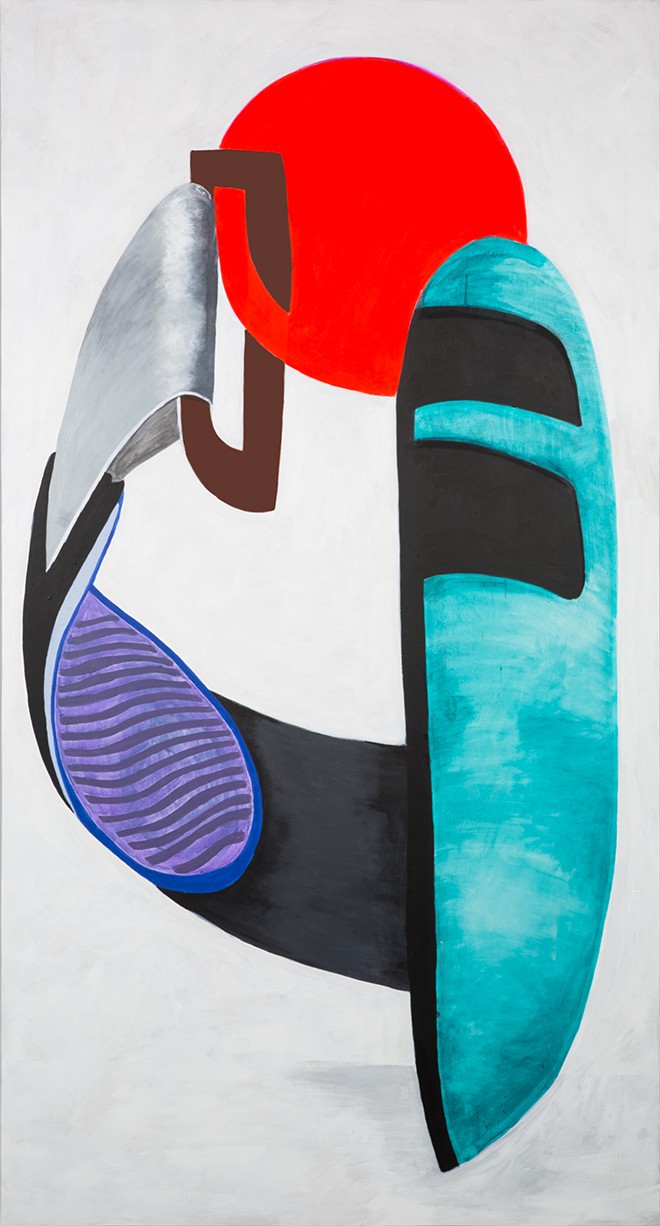 The idea that abstraction is gendered or abstraction is different when created by men is a concept Galpin grapples with. "My intent was never that you stand before a work of art and think, 'It's by a woman,'" she says in our interview. In her introduction to the exhibition catalog, Galpin writes: "I chose specifically to focus on artists active in the United States in part as a way to limit the large scope of the project, but more specifically to draw attention to how the histories of Abstract Expressionism and Minimalism are American narratives, constructed largely through their male artists, and how that legacy continues to permeate our understanding of abstraction today."

Feminist art collective the Guerrilla Girls famously asked in 1989, "Do women have to be naked to get into the Met museum?" Their "weenie count" pointed out that less than 5 percent of the artists in the Metropolitan's modern art section were women, yet 85 percent of the nudes were female. In 2011, those numbers had changed – to 4 percent and 76 percent. Not a great showing.

Women make up more than 50 percent of the community of working artists; will women studying art right now see parity in their lifetimes? Eventually, says Galpin, "I hope that this concept for a show becomes unnecessary."

Considering that women also make up almost half the world population, it's good to know things are starting to change – in Orlando, this year, at least.