The Old Jailhouse is open in Sanford, Burger Week is coming, and more in Orlando foodie news 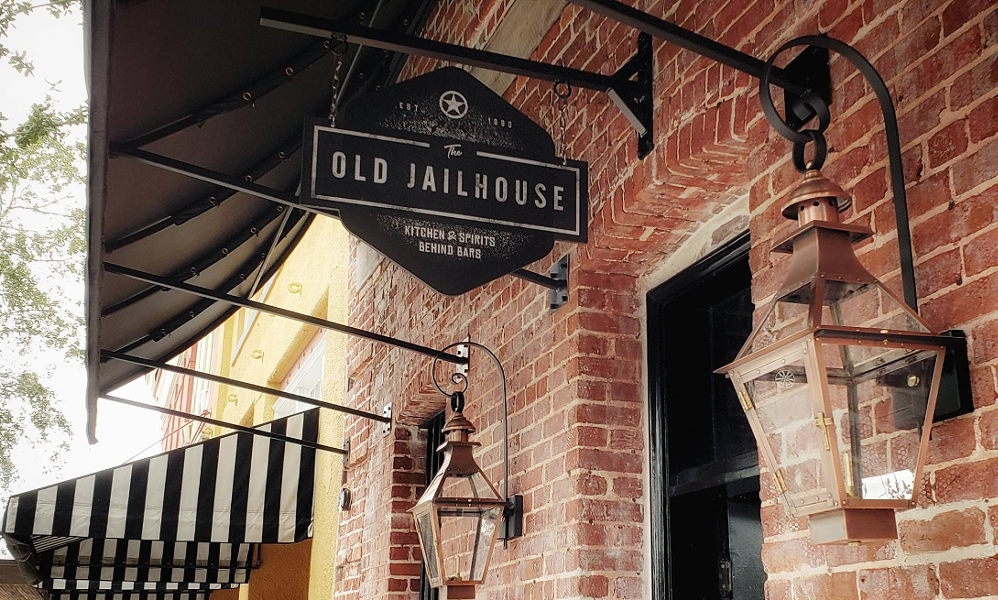 Photo via The Old Jailhouse/Facebook

OPENINGS: The Old Jailhouse, Bram Fowler's restaurant specializing in dishes of the American Sunbelt (that is, dishes from the southern parts of the United States from California to Florida) has opened in a former hoosegow on South Palmetto Avenue in Sanford ... Karim El Sherif, former general manager and wine director at Restaurant Daniel in New York, has opened Lotus Asia House at Pointe Orlando. The pan-Asian resto will offer a menu of Chinese, Thai, Japanese and Vietnamese-inspired dishes. A grand opening is slated for Feb. 21. ... Casa Tapas Wine Culture has opened next to Brooklyn Water Bagels on Goldenrod Road near University Boulevard ... The Mexican Camel, a quick-service Mexican/Mediterranean fusion restaurant, has opened in the International Shoppes plaza on the corner of Kirkman Road and I-Drive ... Down the road near the old Wet 'N Wild, Middle Eastern joint Zaman Cuisine is open for business ... Over in Dr. Phillips, OK, but First Coffee has opened next to Steak on Fire in the Fountains at Bay Hill Plaza. In addition to coffee, breakfast and Brazilian pastries are offered ... Mac'd Out, a create-your-own mac & cheese stand, has opened inside the Suncreek Brewery in Clermont.