The symbolism behind the rainbow flag, touchstone of the LGBTQ community

Model Cameron Johnson is walking on sunshine in this shot by Norrel Blair.

The late artist Gilbert Baker is sometimes called the "Gay Betsy Ross" for having designed and sewn the first rainbow flag for the 1978 San Francisco Gay Parade, at the request of activist Harvey Milk. The flag was a canny political symbol of equality and pride, yes, but like a lot of political breakthroughs in the '70s, its tangible form emerged from an LSD dream.

In his memoir, Rainbow Warrior: My Life in Color, Baker recalls the moment the flag's design came to him. On a night out dancing in a colorful San Francisco club, he says, "We rode the mirrored ball on glittering LSD and love power. ... Dance fused us, magical and cleansing. We were all in a swirl of color and light. It was like a rainbow."

The rainbow flag has been a touchstone of the LGBTQ community for so long, some may not even realize the symbolism behind the stripes. tweet this

That was the genesis of Baker's flag, but the rainbow has been used as a powerful symbol many times before: in the Bible as proof of a "covenant between God and all living creatures," as well as in Chinese, Egyptian and First Nations mythologies.

But Baker's stitched-up stripes found purchase as a uniting emblem for a sometimes splintered movement, possibly because of its very structure: a single unit formed of defined individuals, much like the multitude of fierce identities that stand under the LGBT (or LGBTQ, or LQBTQ+, or even LGBTQQIP2SAA) moniker.

Baker's original design had eight stripes – hot pink, red, orange, yellow, green, turquoise, indigo and violet – and each one was assigned a meaning. According to Baker, pink stands for sex, red for life, orange for healing, yellow for the sun, green for nature, turquoise for magic, indigo for serenity and purple for the spirit.

For this issue, we've reached out to a couple of local photographers for their takes on the colors of Pride. Consider this a banner waved to honor the creativity of Orlando's LGBTQ community. 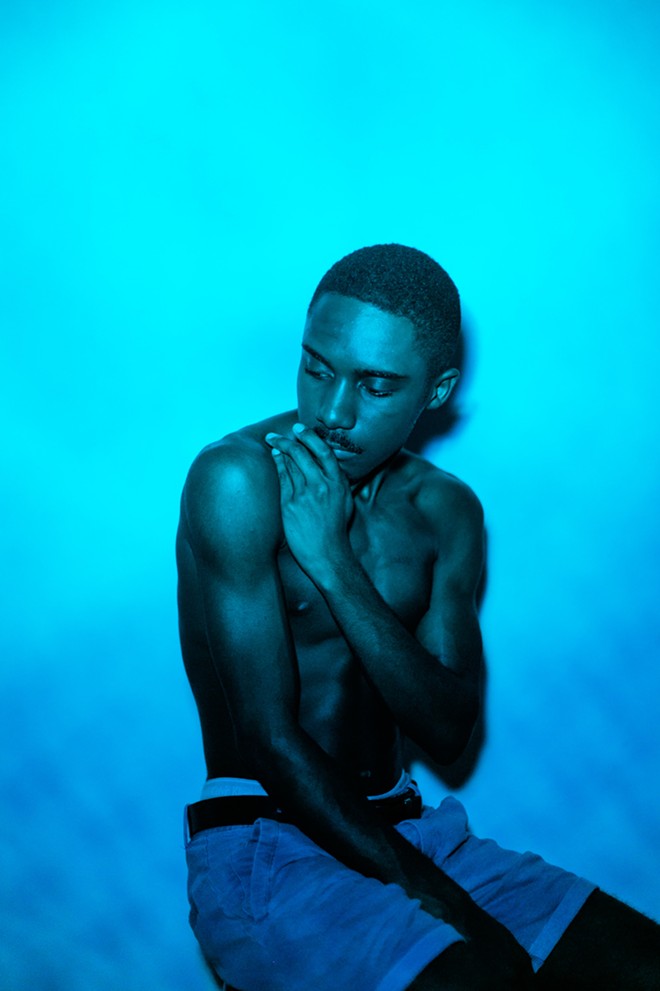 – This story appeared in the Oct. 9, 2019, print issue of Orlando Weekly. Stay on top of Central Florida news and views with our weekly Headlines newsletter.