Things to do outdoors in Orlando, March 31-April 6: ‘A Midsummer Night’s Dream,’ Everclear and Spring Fiesta in the Park

Our selection of safe and socially distanced events. 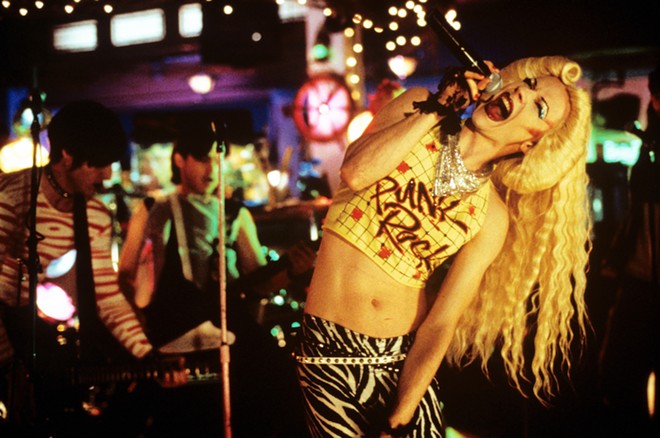 Friday, April 2
Frontyard Festival: A Knight of Opera
As part of the multi-day UCF Celebrates the Arts residency, UCF opera students perform one for the kids: Carmonella. This humorous production includes the bull taking on George Thorogood's "Bad to the Bone" and a greatest-hits-of-opera mashup. 7:30 p.m., $15. Dr. Phillips Center for the Performing Arts, 445 S. Magnolia Ave., drphillipscenter.org

Saturday, April 3
Orlando Book Festival
The festival is virtual this year, featuring a list of best-selling authors including Angie Thomas (The Hate U Give) and Alyssa Cole (An Extraordinary Union) plus a day's worth of writing panels and workshops. 10 a.m.-5 p.m., free but registration required, ocls.info/obf

Saturday-Sunday, April 3-4
Spring Fiesta in the Park
The 32nd iteration of downtown's annual showcase of the beauty of spring. Mingle with artists from around the country, savor flavors from a variety of food vendors, and enjoy family-friendly live entertainment.
9 a.m.-5 p.m., free. Lake Eola Park, fiestainthepark.com

Monday, April 5
Frontyard Festival: A Knight to Shine
Senior BFA Musical Theatre students at UCF walk under the spotlight of the hottest stage in town to run through some of Broadway's greatest moments. Soon enough you'll be asking yourself that immortal question: Are you a Shark, or are you a Jet? 7:30 p.m., $15. Dr. Phillips Center for the Performing Arts, 445 S. Magnolia Ave., drphillipscenter.org