We join our performing arts season already underway – the major players in town have already announced and kicked off their 2016-2017 seasons. But the best, mostly, is yet to come. In the six-week slice of the calendar that our Fall Guide covers, you'll find a delectable selection of wicked little delights.

As befits an October in the nation's most Halloween-obsessed city, there are all sorts of spooky performances to give you the shivers: A Jekyll & Hyde (Orlando Shakes), two Draculas (a play produced by Jeremy Seghers at Carmine Boutique; a dance production performed by Orlando Ballet), an Addams Family (Athens Theatre, DeLand) and a Frankenstein (Fathom Events). But best of all is the annual return of Phantasmagoria, Orlando's own gothic steampunk variety troupe, with a new show: The Cards They Are Dealt. 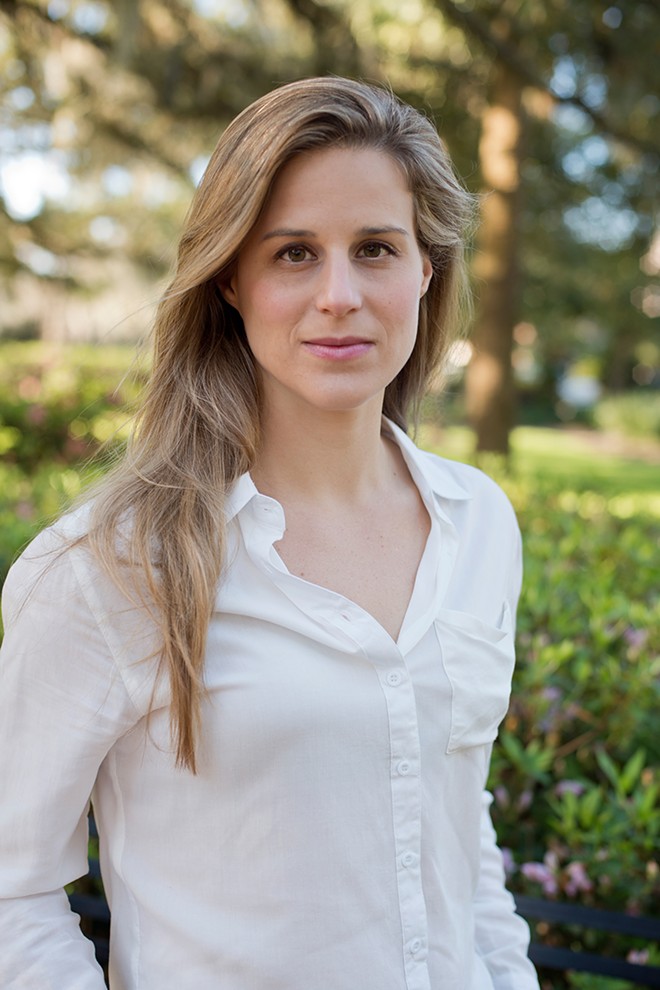 On the literary scene, our local weekly and monthly reading meet-ups continue to slug it out; props are due to the S.A.F.E. Words poetry slam series for keeping things fresh and competitive in their Milk Bar digs. Functionally Literate, the heavy hitter of our local reading series, scored the get of the season when they booked Lauren Groff, the National Book Award finalist and New York Times-bestselling author of Fates and Furies, for their fall event. And should you be so moved after hearing Groff read, National Novel Writing Month starts Nov. 1 as usual; think you can create an entire 50,000-word novel from scratch? Take the NaNoWriMo challenge.

Turning to dance, the burlesque-packed calendar means fans of the form need not go more than six days without a fix of their favorite entertainment, but balletomanes will also be treated to a sensory rush with Orlando Ballet's presentation of Dracula at the Dr. Phil in October. This production – choreographed, designed and scored by Michael Pink, Ken Russell and Phillip Feeney – upends the usual ballet tropes to enfold the audience in a darkly terrifying and cinematic experience.

On the comedy front, we're thrilled to see Tracy Morgan back on the road after his near-fatal car crash two years ago. The former SNL star is known for letting his stand-up act go where it will in the moment, meaning no one gets the same act two nights in a row, but recent reports of Morgan testing new material are promising. Expect to laugh-cry.

And speaking of tears and laughter, a couple more theater events bookend the season and the emotions: In mid-October, After Orlando: A Global Theatre Action presents an evening of shorts in response to the Pulse shootings, and in early November, Orlando Shakes pays tribute with a series of six new Pulse-related plays as well as a special reading of The Laramie Project in Playfest: After Pulse. However, some say it's incumbent upon the survivors of a tragedy to enjoy life, as a way of honoring the victims. In that case, Winter Park Playhouse's musical revue A Marvelous Party! The Noël Coward Celebration couldn't be a better choice – there's painfully won wisdom in Coward's witty bon mots, so listen, laugh and make a champagne toast to those always in our hearts.