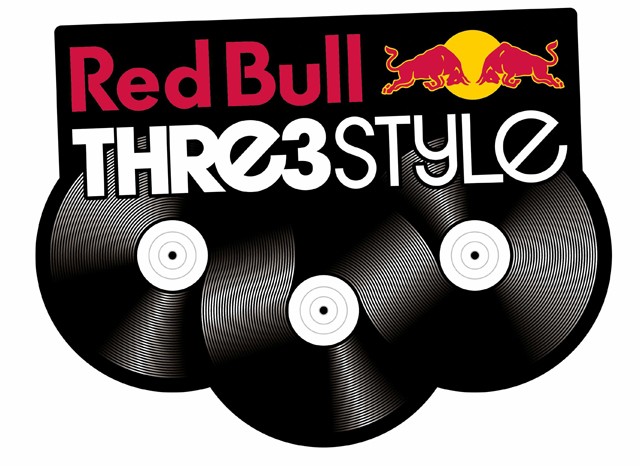 My love for the oldies has been a lifelong thing, easily long enough to predate the current indie trend and baffle many a friend along the way. It's seriously getting its due right now, and I love it. That's why the time is perfect for Sock Hop Mondays. In a moon where new-wop rules the underground, why not celebrate the originals, too? Organized, hosted and spun by Giorgio Torregrosa, the weekly event debuted in its new digs at the Peacock Room (June 18).

What's cool about this night is that the music isn't meant simply as background accompaniment while the bar operates like normal. It's fully committed to being an actual dance party, with the lounge room cleared out and transformed into a dance floor. It's also nice that the song selection goes beyond the obvious hits. And you gotta love it when the DJ totally cuts up the dance floor to his own shit. Dig that spirit. Sock Hop Mondays is a great, lively event that's lean on pretension and fat on fun, so grab your best girl and go light it up. It's the latest sign of Peacock's new surge of freshness. (More on that in our blockbuster Best of Orlando issue next month.) And did I mention they pass out free whiskey for the first hour? Yuh.

A booker from Bullitt Bar informed me last autumn that they were going to start doing occasional shows there this year and hit me up for some band suggestions. Live music is still pretty far from being a regular part of the bar's programming but I finally managed to check back in for a show (June 19).

With a sound crafted from the noisy, off-kilter and punkier parts of the American underground, local trio It Runs In Our Blood seems to have a lot of pretty righteous influences. I mean, covering the Stooges is never a bad thing. However, their own identity is somewhat nebulous. Having strong lodestars is a good base and a big leg up to start on, and these guys hint at some real depth. But right now, they're still largely the exact sum of their parts. With some judicious editing and focus, however, this band could be something.

I first had the chance to experience Bullitt as a concert room during this year's Florida Music Festival and was struck by how surprisingly well it functioned, but a non-festival night where live music is inserted into the bar's usual vibe, well, that's a slightly different story. Besides a lack of event regularity and a built-in clientele that generally cares more about its resident watering hole than the band onstage, the most obvious challenge for a concertgoer I saw was the laxity with which the show was run. The opening band not going on stage until after
11:30 p.m. on a weeknight is pretty prohibitive scheduling for most people. But another small stage in town is a good thing, so let's see if these wrinkles get ironed out.

Orlando had the distinction of hosting the national finals of the Red Bull Thre3Style DJ competition with Orlando's own DJ Michael "M-Squared" McPherson as one of the judges.

I only managed to catch the opening night (June 21, the Social) of the three-night affair, but thankfully I was able to bear sweet witness to the white-hot set by Tampa turntablist DJ Ku, who completely owned his heat. In addition to technique, the express purpose of the battle was to gauge the contestants' ability to flat-out rock the party. And on both counts, he rocked the shit out of it. I'm talking the entire room and not just his mom (who, it must be noted, was standing right in front of me and also rocking her brains out). His hype, well-arranged set was stacked with tricks and tighter than a virgin nun. Although he was that night's top dog, Ku didn't end up taking the crown. But he repped the FLA real hard and earned a very respectable second place, so big ups to the kid. Seriously, look this cat up.