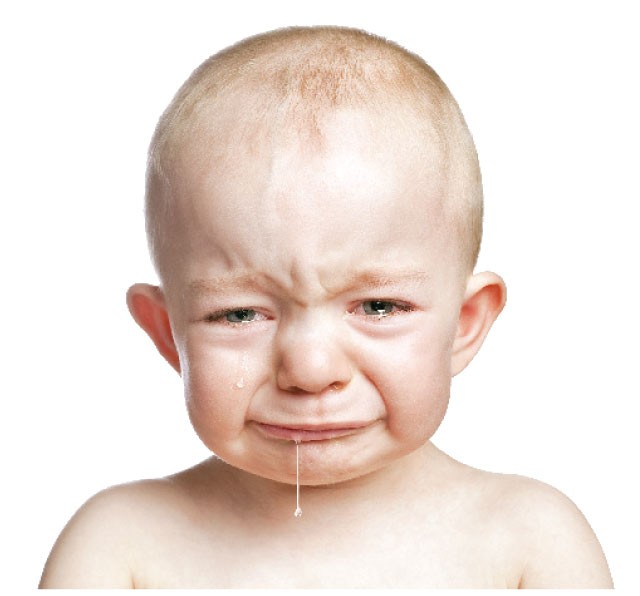 The only satisfaction diehard Magic fans are going to get from this Dwight Howard opera is the knowledge that he's his own worst enemy to a now laughable degree. Take all the rope you want, big boy. It's on the house.

A friend recently had a random exchange with a stranger at a bar about this column that eventually put said stranger in a bit of a huff. It happens. Listen, I can accept that he's not a fan – especially since it turns out he was the recipient of a poor review (surprise!). What's not acceptable, however, is his misguided logic. Apparently, he didn't believe one person should have so much power of opinion. Nice.

The subtext of what he's positing is that I'm the only one here thinking and you guys are just swallowing this whole hog like a sermon to simpletons. Call me Pollyanna but I assumed we've all been thinking here. Because it's usually just fans, friends and family who make themselves known to musicians, it can be easy to overlook the fact that absolutely everybody who encounters their music forms their own conclusion about it. But when confronted with a dissenting opinion, it turns out to be a prospect that this dude and other similarly wrongheaded artists aren't cool with.

The nefarious underlining of this fascist point of view is that it thinks of you guys, the general listening populace, as easily programmable drones. And they think I'm interloping on their certain rise to fame simply by planting a contrary opinion in your mind. Fuck, if it were that simple, I would've whisked my pen to absolute cosmic rule by now.

The reality is that these arrogant musicians cannot control public opinion about their work through hostility to criticism. They may view opinion as an obstacle to their stardom, but it's actually an intrinsic condition of it. But it's true – the potential threat to them is real. The more we think and discuss, the more they'll be besieged by unspeakably bad things like "critical evaluation" and "quality control."

But intelligent people know that there has to be a forum for honesty if our scene is to be as fit as it can be. I have a platform but don't fool yourself into thinking that I'm the only one holding any given opinion. You can be assured of that by the feedback I receive. Because I'm in the business of honesty, listeners and musicians in town share off-the-record opinions with me that they feel they can't express directly to their musical peers for interpersonal reasons. But some things must be said, and I'm far less bound by such diplomacy. I'm fine with being the lightning rod, but I'm not that contrarian, so know that the thought clouds above at least some other heads out there mirror these opinions.

Just think about the views I transmit. Mine is an opinion, not thee opinion. And this is meant to be a formal, considered and edited starting point for thought – or, better, discourse on musical matters – not some sort of bible. When it comes to this or any column, it's more important that you chew it over, not drink its Kool-Aid. My responsibility is to music fans that have finite time, money and opportunity to mine the endless maze of music out there. And my job is to call it like I see it. Anything else – support, advocacy – is gravy.

While some artists don't value straight opinion, an entire audience of music heads does. If you're an aspiring public musician, understand the natural rules of the game. To even have a chance of making it to any meaningful degree, the absolute minimum is to be good (duh) and to have thick skin. And guess what? Being able to receive criticism is a shortcut to achieving the former. Even with the predominance of inanity in all Internet comments sections, I still at least consider the thoughts you guys post on what I do. Any with a valid point I've tried to adopt.

The Doctor Is Out

Be brave, my babies. There'll be no column next week. But that's only because it'll be our ultra-mega annual Best of Orlando edition. Confetti cannons, go!