‘Transformers: Age of Extinction’ is more tiresome than fun 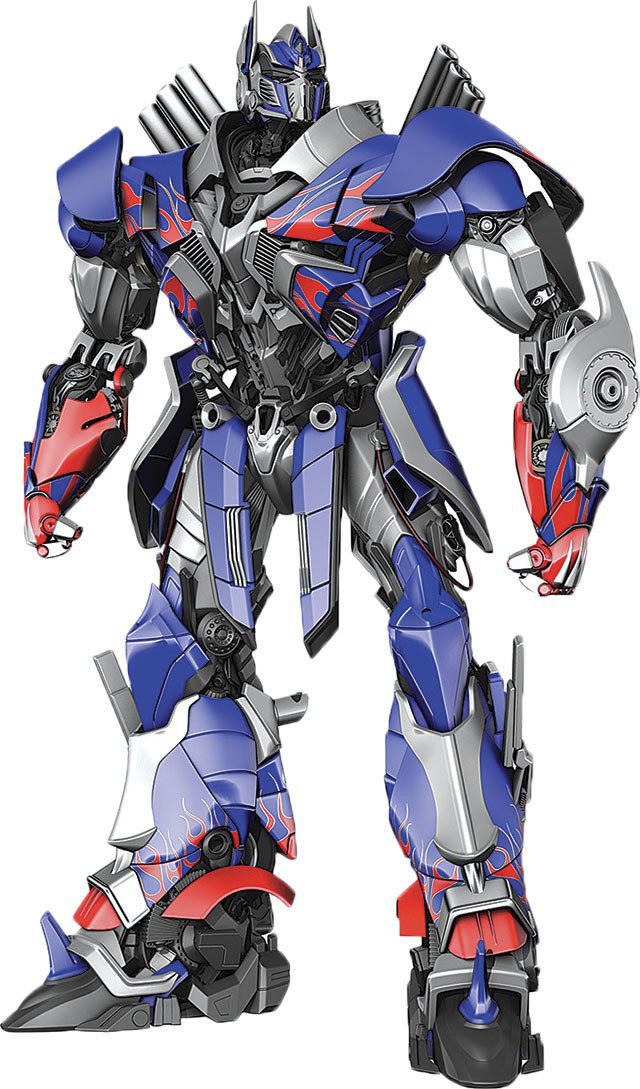 Transformers: Age Of Extinction
★★ (out of 5 stars)

The fourth installment of a franchise that’s gotten progressively worse with each movie is hardly cause for excitement, but don’t tell that to the teenage clowns sitting behind me during Transformers: Age of Extinction. These dudes, in their sleeveless T-shirts and repeated variations of the words “bro” and “awesome,” no doubt loved the movie, which is good because they’re exactly who it’s made for.

As for the rest of us, it’s exhausting. Gone are Shia LaBeouf, Megan Fox, John Turturro and all other humans from the first trilogy. In their places are Mark Wahlberg, Stanley Tucci, Kelsey Grammer and the latest installment of director Michael Bay’s gratuitous objectification of women, Nicola Peltz (Bates Motel). It’s five years after the destruction of Chicago in the last film, and now all Transformers are the enemy. A shady CIA bigwig (Grammer) runs an undercover squad called Cemetery Wind, which is tasked with tracking down and capturing or killing all Transformers. The group is also working with an old Transformer villain named Lockdown (voice of Mark Ryan), who has his own motive for helping the humans. All of this leads back to Tucci’s Joshua Joyce, a billionaire scientist intent on creating his own Transformers.

Meanwhile, lowly Texas engineer-inventor Cade (Wahlberg) can’t pay his bills. What’s more, his daughter Tessa (Peltz) is about to graduate from high school and he can’t let go. He’s so insufferably oppressive that Tessa knows she can’t tell him about her boyfriend, Shane (Jack Reynor), let alone that Shane is a rally car racer. For some side cash, Cade and his business partner, Lucas (T.J. Miller), buy a run-down tractor-trailer and plan to fix it up and sell it for profit. Little do they know that the tractor-trailer is really the leader of the good-guy Transformers, Optimus Prime (voice of Peter Cullen), and they’re about to be pulled into a global conflict.

Aside from Optimus and Bumblebee, the new Trans-formers include the hillbilly-ish Hound (voice of John Goodman), samurai Drift (voice of Ken Watanabe), Crosshairs (voice of John DiMaggio) and Brains (voice of Reno Wilson). To give credit where it’s due, the detailed visual effects on the Transformers are impressive, to the point where some have genuine facial expressions. This is notably better than what the series has previously put forth.

The film is expectedly packed with action, but it’s overwhelming. At 165 minutes with uncomfortable 3-D glasses, it’s just too much. And while there are a few impressive sequences, most of it is the same wham! bang! robot fighting we’ve seen numerous times before. Worse, some of the things that occur are inexplicably dumb. For example: Cade and company need to escape a perilous situation. Instead of hopping inside Bumblebee or Optimus, as they’ve done for much of the movie, they steal a beat-up old pickup truck and have Shane drive it in reverse. Wha?

Add to this Cade’s domineering nagging of his daughter, and everything about the story is limp. Transformers: Age of Extinction is a relentless assault on the senses that is more tiresome than it is fun. You go feeling fresh and excited; you leave needing a nap. Unless you’re those teenagers seated behind me, who probably went home and watched the first three movies again because they just can’t get enough.