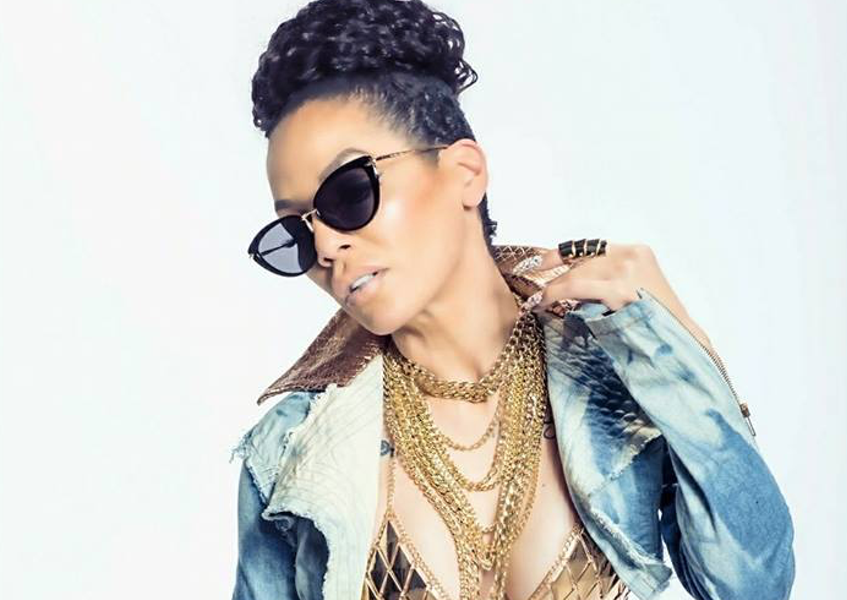 How do you subvert an entire genre of male-dominated music mostly focused on sexually objectifying women in about three minutes? While looking fly as fuck? To date, the only one who knows is Ivy Queen.

Long before the era of #MeToo and #TimesUp, the reggaeton pioneer donning 2-inch-long nails and big hoop earrings debuted "Quiero Bailar" in 2003, a consent anthem that knocked machismo down a peg every time the hook was belted out at a club.

In a thick vocal style sounding equal parts powerful and sensual, Ivy Queen handed sexual agency back in intersectional fashion to fancy chicks and hood girls. "I'm the one who controls," she rapped. "I'm the one who decides when we go to mambo – and you know it."

The resurgence of reggaeton in today's Latin hit parade sounds very different from the genre that once faced censure campaigns in Puerto Rico for explicit lyrics and dirty dancing. Still, pop fusions like "Despacito" and "Felices los 4" operate under the same male gaze, with women as passive players in their own sexual desires. Which is why after almost 25 years, Ivy Queen – "la perra, la diva, la potra" – remains reggaeton royalty, devoted to unsettling gender norms and carving a space for subgenres like neo-perreo – a diverse group of musicians across the globe warping reggaeton in new ways.

The Puerto Rican artist born Martha Ivelisse Pesante Rodríguez doesn't seem to mind sharing her enduring spotlight, though – Ivy Queen posted a video of herself bopping to Cardi B's "Bodak Yellow" and the two have hinted at a collaboration. But don't get comfortable – La Caballota still spits game and has steadily clawed her way to respect with her bejeweled garras. The 46-year-old has found the secret to aging backwards; she'll be staying here for a long while.

"If in the '90s I did not leave, at this time I won't either," the artist said on Instagram in a seemingly innocent Mother's Day post. "See my fuel – enough to ruin the life of those who attempt against my principles and my seed. Long lives the mother who birthed you." Que Lloren!