Two DPACs is one too many; Bob Carr rebirth; Arabian Nights goes dark 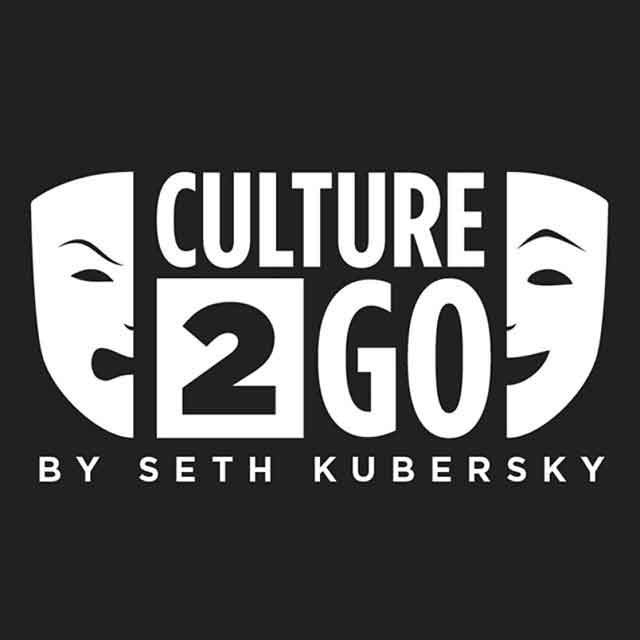 If you’ve passed the Ivanhoe I-4 exit lately, you may have noticed illuminated letters wishing motorists “Happy Holidays” and a “Happy New Year” atop the old OUC building. The festive sign was an Orlando tradition dating back to the 1950s, and returned to service after a 20-year absence Nov. 22 thanks to a restoration campaign spearheaded by Ivanhoe Village Main Street and supported by Mayor Dyer and city commissioners. However, as St. Nick delivers, Krampus takes away; shortly before the historic building at 1111 N. Orange Ave. gained its new/old decor, it lost its designation. The “Dr. Phillips Center for Performing Arts” signage that used to grace the former home of the Orlando Ballet (until mold forced its evacuation) was quietly removed last month, presumably to avoid confusion with the new DPAC downtown. For now the city seems to be calling it the “Historic Ivanhoe Building,” but feel free to send Buddy better ideas.

Speaking of DPAC, things are moving along at the under-construction cultural monolith, where concrete was recently poured for the 300-seat community stage. The new complex should be complete in less than a year, and the current hit Disney musical Newsies is the first show announced as part of Fairwinds’ Broadway Across America 2014-15 season. That means Orlando’s newest performance hall will be one of the first to host this hot show’s first national tour, a far cry from the days when we had to wait behind Tampa and Miami to see the likes of The Lion King and Wicked.

You might think DPAC’s arrival spells doom for the little-loved Bob Carr auditorium, which recently broke its own all-time sales records with The Book of Mormon’s side-splitting stay. Surprisingly, the acoustically challenged building won’t be bulldozed for the Creative Village project after all, according to developer Craig Ustler. Whether it will be used as a theater or transformed into something like a “gaming studio” is still TBD.

Finally, sad news for another long-running local institution, as Arabian Nights dinner theater in Kissimmee will close on New Year’s Day after 25 years and 10,000-plus performances. Locals can get half-price tickets to the remaining shows; hopefully the farm to which owner Mark Miller will retire the performing horses isn’t the same euphemistic one your parents sent the family dog to when you were 6.