Tycho records as a three-piece band but maintains minimalism 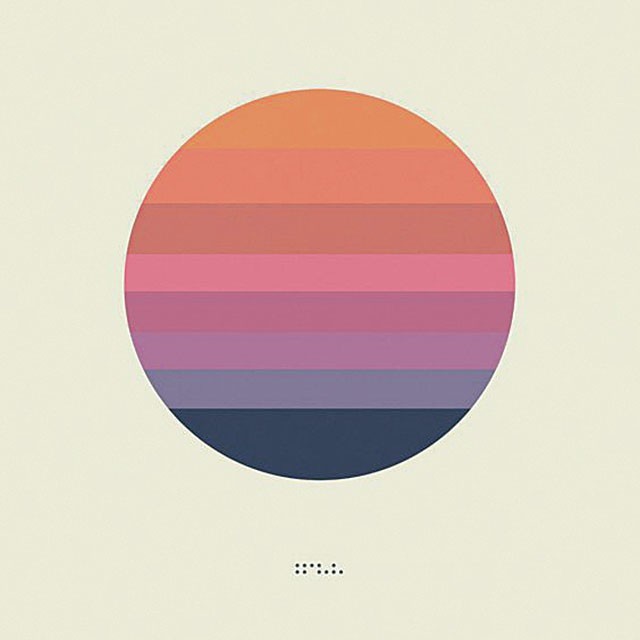 This is your study album, your road trip playlist, your playing-hooky-from-work soundtrack, your beach excursion go-to or whatever else you want it to be. Awake, the new record from San Francisco electronic slow jammer Tycho, is able to be all of these things and more because of its wholly reflective, serene and meticulous orchestration. From the mind of Scott Hansen, an accomplished graphic designer-turned-musician, his music resides in the realm of “less is more,” usually a solo endeavor supported by a mishmash of electronic instruments and triggers.

Much like his dreamy 2011 album, Dive, Awake deals in light pastel tones and sparkling synthesizers, and it’s all about turning the volume down, not up. Right from the initial title track, as the staccato rhythm of a guitar leads into the open strum of a bass, there is a hint of living, breathing music past the typical bedroom laptop-created fare that has become so synonymous with electronic music today, and it’s all thanks to Tycho’s new live backing band.

Take a step back from the music, and you can see Hansen’s visual design at work. An orange, red, purple and blue sun rises on Awake’s album cover, a clean and minimal geometric image. Within, the songs follow a similar ethos of simplicity. After spacious acoustic plucks meld with the warbled key strokes on “Dye,” the listener is led through a soft, rumbling transition into the jogging pace of “See,” which nearly stops short with pure silence before resuming with an airy chorus of electronics and guitar picks. It’s clear throughout the album that Hansen aims to take the listener as far as he can on as little as possible. Really, “Apogee” is the only song to break the mold, sending synthesizers and drum tracks gliding down a discordant pit.

This brief album isn’t for cherry-picking listeners, clocking in just over a half an hour with its eight tracks. The joy in these songs is the journey from one to the next, right into the pensive closer, “Plains,” with its ghostly, washed-out synths. And while Hansen’s overall pleasant compositions have at times been a little too scared to rock the boat, the triumph in this album is in the way it tosses you overboard and absorbs you. Awake doesn’t look to challenge or change the listener in its lighthearted, pop-driven measures. Rather, it seeks to envelop you – wrap you in the moment, whatever that moment may be.