The University of Central Florida, like most large universities today, is firmly committed to propelling its students' success in the STEM fields: science, technology, engineering and math. But what of its vital arts department? Are the arts being phased out – in fact, should they be – merely because they don't offer an easily quantifiable career path?

Proponents of STEAM, an initiative that seeks to integrate the arts into STEM programs, say no. Inserting arts into the STEM mix affords students the ability to think creatively, helping to drive innovation in those tech and engineering endeavors. 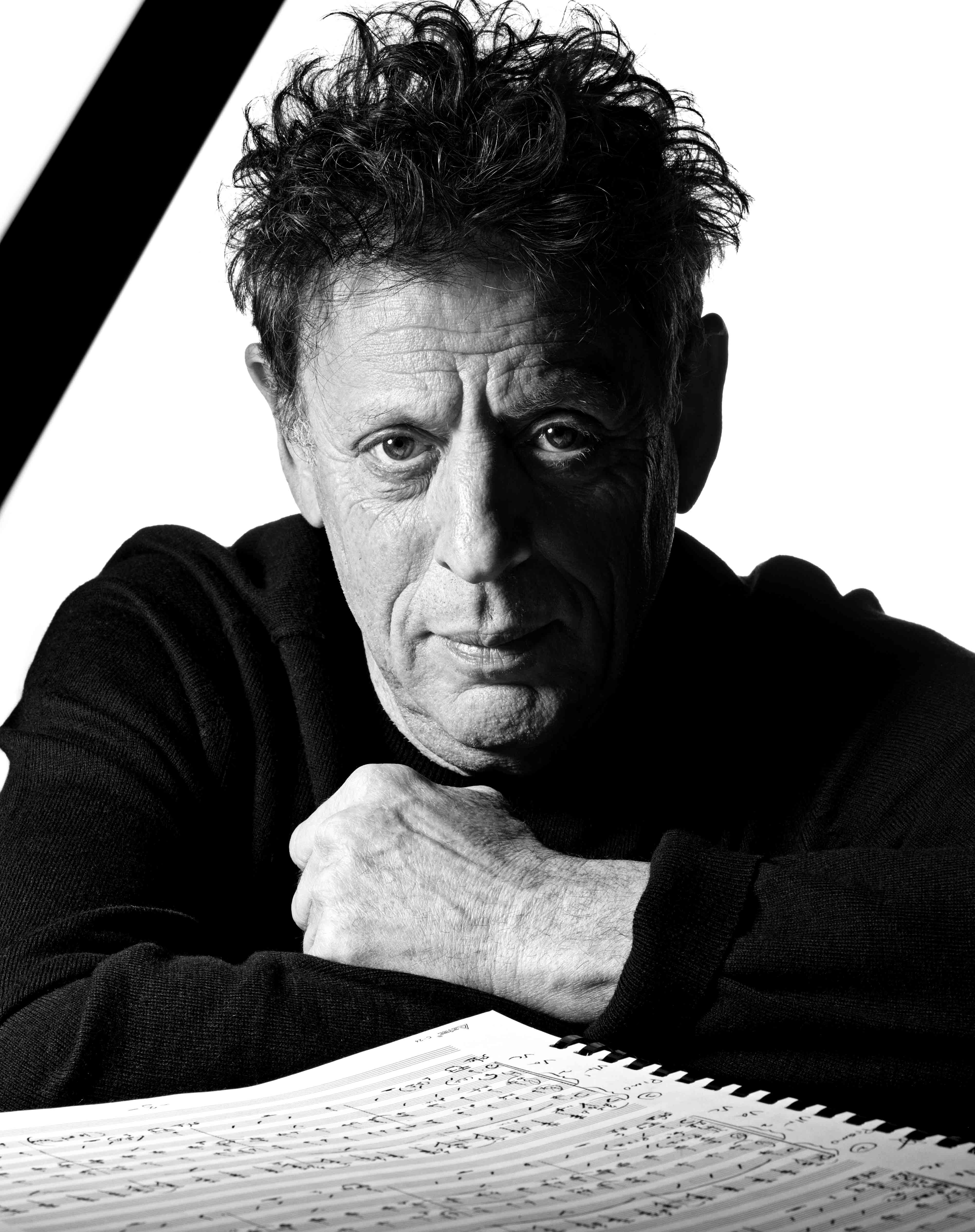 Count UCF among STEAM supporters, as evidenced by the centerpiece of their upcoming UCF Celebrates the Arts festival. Among the visual art, writing workshops, dance, theater and musical performances filling the Dr. Phillips Center for the Performing Arts April 10-15, one of the most exciting events is the multimedia program Icarus at the Edge of Time, and it's a co-presentation of the arts and science departments. So what does an art film based on a children's book, accompanied by a live orchestral score, have to do with science?

In Icarus at the Edge of Time, everything. String-theory physicist Brian Greene's book recasts the myth of Icarus as the story of a young boy, a space traveler, exploring a black hole against his father's wishes. The screenplay was adapted by playwright David Henry Hwang (M. Butterfly) and filmed by AL + AL, the British duo of Al Taylor and Al Holmes, known for their surrealistic, CGI-infused art films. The book Icarus owes its dreamlike power to its illustrations: images beamed back from deep space by the Hubble Space Telescope. The live presentation possesses the same power, but expands the cosmological tale with flights into the visual and aural (Philip Glass' mesmerizing score and the live narration, here to be performed by Kate Mulgrew, beloved of science-y types for her role as Star Trek: Voyager's Capt. Janeway). 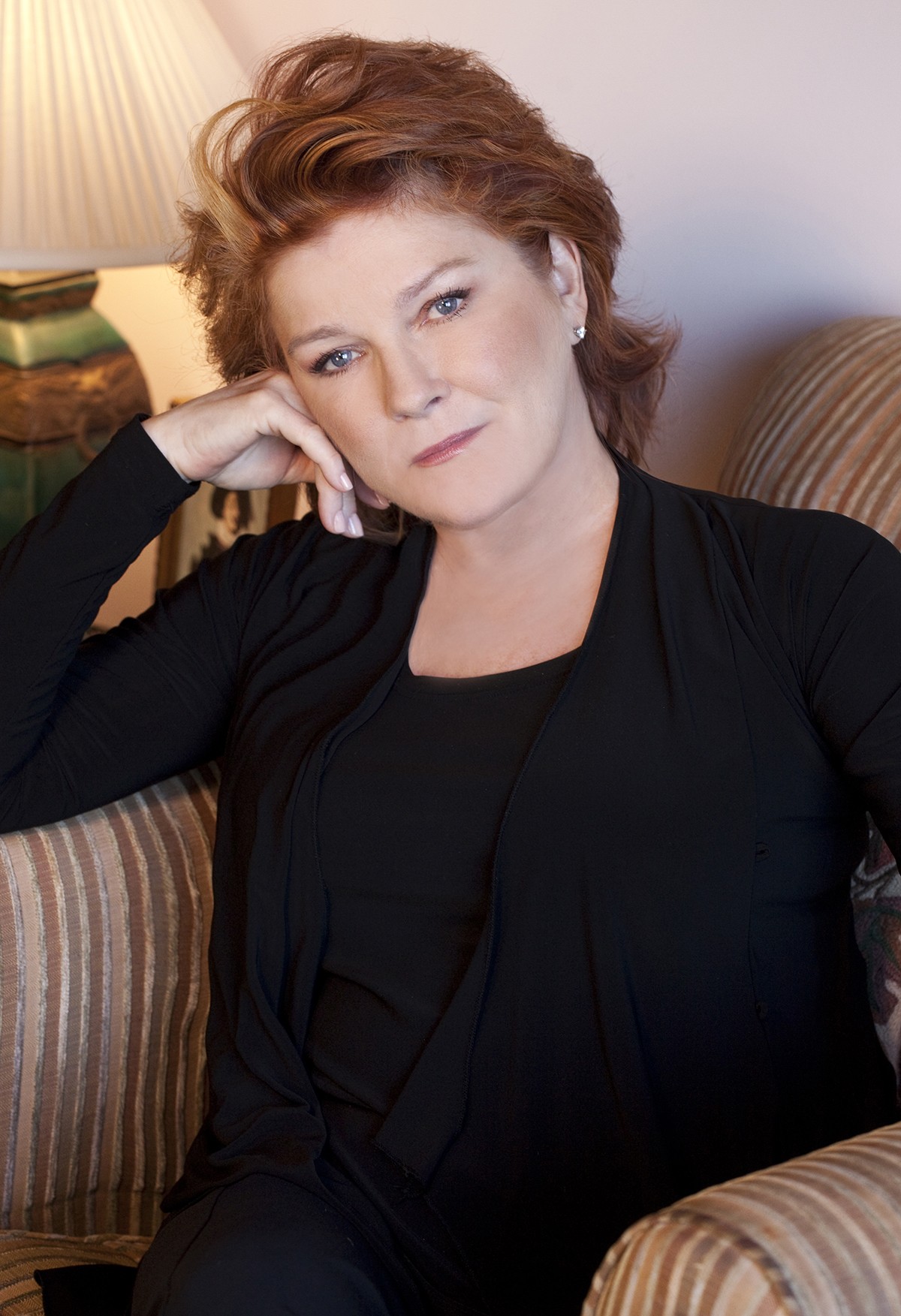 Speaking to local composer Charlie Griffin on his WPRK show, Zero Crossings, Jeff Moore, director of the UCF School of Performing Arts and artistic director of the festival, said that plans for UCF Celebrates the Arts have been in the works since before the Dr. Phillips Center was completed. UCF's $15 million donation entitled them to a few nights in the center, and the decision was made to string them together rather than space them out. When a UCF physics professor approached Moore and the dean of his department to tell them that the National Science Foundation had given them a grant to present Icarus, everything fell into place.

"I think a lot of people think of University of Central Florida maybe as engineering or STEM, and of course it is that. But there's incredibly vibrant and large arts units on the campus as well. This gave us a world-class platform to show off and really demonstrate the depth and breadth we have in the arts units at the university," says Moore.

So it seems the marriage of arts and STEM at UCF is a harmonious one. And how fittingly named the STEAM initiative is – the image it summons of a wisp of vapor, while poetically diaphanous, is also an elegant symbol of the laws of thermodynamics.