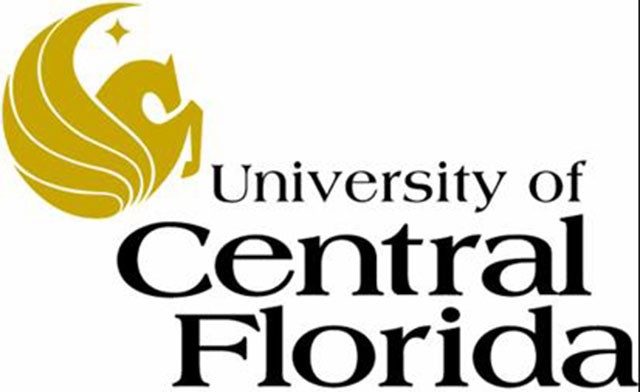 The University of Central Florida was hit with not one but two legal judgments in early November, both of which stem from the school's reluctance to release public records in accordance with the state's Sunshine laws. First, on Nov. 4, a judge dismissed UCF's request for summary judgment in a case brought against the school by its own student newspaper, Knight News. Knight News requested information related to the university's decision to suspend a campus fraternity for holding an unregistered party; Knight News says the school held secret hearings to discuss the incident and requested that the court prevent the school from doing organizational business behind closed doors. Rather than answer the lawsuit, UCF has been trying to get it thrown out of court, but Judge Patricia Doherty told UCF that it must respond to the allegations made in the suit.

A little over a week later, another judge in a different case told UCF that records the university hoped to conceal, related to a controversial study by researcher Mark Regnerus called "New Family Structures," are indeed public. The study determined that kids raised by same-sex parents aren't as successful in life as kids raised in traditional families. It was published in the Social Science Research Journal, which is edited by UCF sociology professor James Wright.

Investigative journalist and LGBT activist John Becker made a Freedom of Information Act request asking for documents related to the study. UCF inadvertently handed over a flash drive full of Wright's emails to Becker, which it then demanded that he return. UCF insists that the records were not property of the school, but of the Social Science Research Journal.

The recent court ruling rejects that claim, however, and points out that Wright "is paid by UCF, his work on the article used UCF facilities and resources, employed students who were paid by UCF but work solely on the journal" and that Wright's emails about the project were sent from his UCF email address. In other words, the documents are public record.

It's worth noting that the Regnerus study isn't the only non-UCF business that Wright has conducted using UCF resources. In 2008, when Wright co-authored a book on covenant marriage (conclusion: It's not so bad!), the court notes that he sought "financial help" from UCF and that he had "at least one UCF student working with him on research for his contract-marriage book."

This week: Theater tickets in exchange for bikes

Got a dusty old bike taking up space in your garage? The Florida Theatrical Association and Parramore Kidz Zone will take it off your hands. Between now and Nov. 23, the FTA will give four tickets to  the world premiere of True Fans to anyone who donates a gently used bike to the Parramore Kidz Zone. True Fans was inspired by a 1999 documentary by writer-filmmaker Dan Austin (see Live Active Cultures, page 59, for more about Austin), who went on to found 88bikes, a charity that gives bicycles to survivors of human trafficking around the world. True Fans plays at the Abbey from Nov. 15-23. FTA president Ron Legler says he was moved by the work of 88bikes, so he had FTA partner with Parramore Kidz Zone to get the donated bikes into the hands of needy local kids.

You have a few more days to donate – just bring your gently used bike to the Abbey box office at 100 S. Eola Drive and in exchange, you'll get complimentary tickets. For more information, visit abbeyorlando.com.