The Roberts Court may not legalize gay marriage, but it’s hard to imagine that it’ll uphold Prop 8 and DOMA 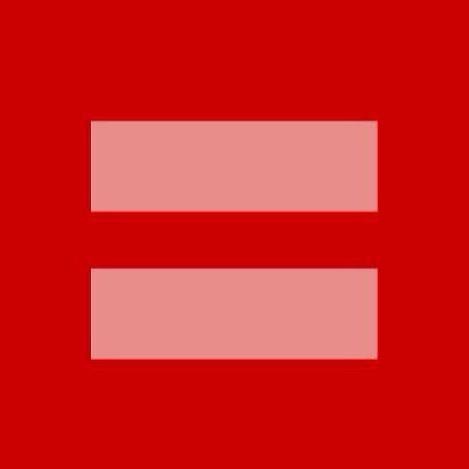 It’s not hard to see the writing on the wall.

It’s there in the polling, in capital letters: 58 percent favor same-sex marriage, including 81 percent of adults under 30 and even 44 percent of seniors.

It’s there, too, in the gay-rights movement’s burgeoning successes: in legislatures in New York and Connecticut; in the four states last year where voters either approved gay marriage or declined to ban it; in the gathering parade of politicians announcing their support; in the fecklessness of the Religious Right, a once-dominant outfit now incapable of standing athwart the tide of history, at least on this issue.

Just think about how far we’ve come, and how fast. Ten years ago, the question before the Supreme Court was whether Texas could outlaw sodomy. Now it’s marriage. Nine years ago, a central plank of President Bush’s re-election effort was a constitutional amendment to ban same-sex marriage. Now the GOP, in an “autopsy” report on its 2012 failures, is publicly begging the base to tone down the vitriol. (“If our Party is not welcoming and inclusive, young people, and increasingly other voters, will continue to tune us out.”) Five years ago every major candidate for the Democratic presidential nomination opposed marriage equality. Now it’s hard to imagine any Democratic contender doing so.

When the Supreme Court last week heard arguments on California’s Proposition 8 and the Defense of Marriage Act, this much was clear: It’s a matter of when, not if. Certainly the very conservative Roberts Court is unlikely to legalize gay marriage nationwide. But neither do the justices – cognizant of this inexorable march toward equality – want their names affixed to this era’s Plessy v. Ferguson. So most observers believe that while Prop 8 and DOMA are toast, the Court will punt on the constitutionality of same-sex marriage itself. (Divining the Court’s tea leaves from the justices’ questions is, however, often a fool’s errand.)

If nothing else, the Prop 8 hearing laid bare the intellectual vacuity of the case against marriage equality, reduced to nebulous assertions that it might, somehow, “lead over time to harms to [marriage] and to the interests that society has always used that institution to address,” as attorney Charles Cooper explained. What those harms might actually be, he never got around to saying.

The arc of history is bending toward justice. The good guys will win.

That makes what’s happening in Tallahassee all the more maddening. There, state senators are debating not gay marriage or civil unions (both constitutionally prohibited by Amendment 2 in 2008), but a bare-bones domestic partnership bill that would provide the most modest of legal protections – basic inheritance, tax and property rights – to same-sex and unmarried different-sex couples throughout the state, modeled after domestic partnership ordinances passed in 18 cities and counties, including Orlando and Orange County. This is, quite literally, the least they could do.

On April 1, the domestic partnership bill finally cleared its first Senate committee, after being tabled twice. But the bill’s chances of clearing its next four committees – plus the House, plus the governor – are less than stellar.

We’re supposed to tell ourselves that even getting a hearing is progress.

Of course, at this hearing we’re treated to the sanctimonious testimony of Florida Family Policy Council president John Stemberger, a professional theocrat who’s never had to worry about what someone else’s Imaginary Friend thinks of his relationship.

Stemberger and his ilk’s case is twofold. Their first claim is that the legislation is unnecessary because gay couples can use legal workarounds. (Next week in these pages, Billy Manes will offer a detailed look at what jumping through these hoops actually entails.) The second is that, as he testified to the Senate’s Children,

On that point at least, Stemberger’s correct. He, too, sees the writing on the wall. In all likelihood, so do even the most conservative legislators. And yet they continue to rage against the dying of the light, and will continue doing so until they’re dragged, kicking and screaming, into the 21st century.