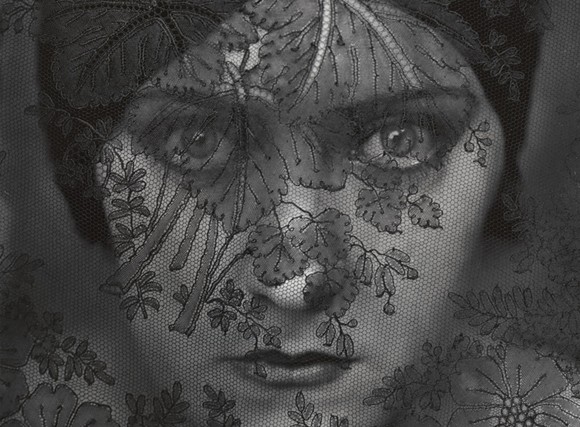 Edward Steichen: In Exaltation of Flowers

Edward Steichen grew into his full powers late in life, serving as director of photography at the Museum of Modern Art for 15 years, where he presented the legendary group show The Family of Man. But this exhibition is an intriguing look at the making of the preternaturally accomplished photographer, showing work from a time before his stern modernism took complete hold – and before he put painting aside to focus on the camera. The massive panels of "In Exaltation of Flowers" are at OMA, seven vividly romantic portraits commissioned as "floral personifications" by a wealthy New York family, while 20 photographs chosen for their close association with the murals hang at the MMAA. (For full image credits on art above and left, see page 9)

Ut Pictura Poesis: Walt Whitman and the Poetry of Art

This show is a glorious peek into a surprisingly deep pocket of Whitmaniana in Rollins College's archives. The Cornell curators have plunged their hands into the special collections at Olin Library and brought up handfuls of treasure – more lumpy hand-forged coins than glittering jewels, to be sure, but valuable and exquisite nonetheless. The collation of various artists' personal responses to Whitman (man and poet), installed alongside archival manuscripts and photos, transcends what could be a dreary educational display to sing its own quirky song. Like most CFAM exhibitions in recent years, it's a bijou experience, not a sprawling pageant, but it feels right-sized. The catalog available in the museum gift shop is worth the card-swipe, particularly in light of all the free exhibitions the CFAM treats us to year-round. 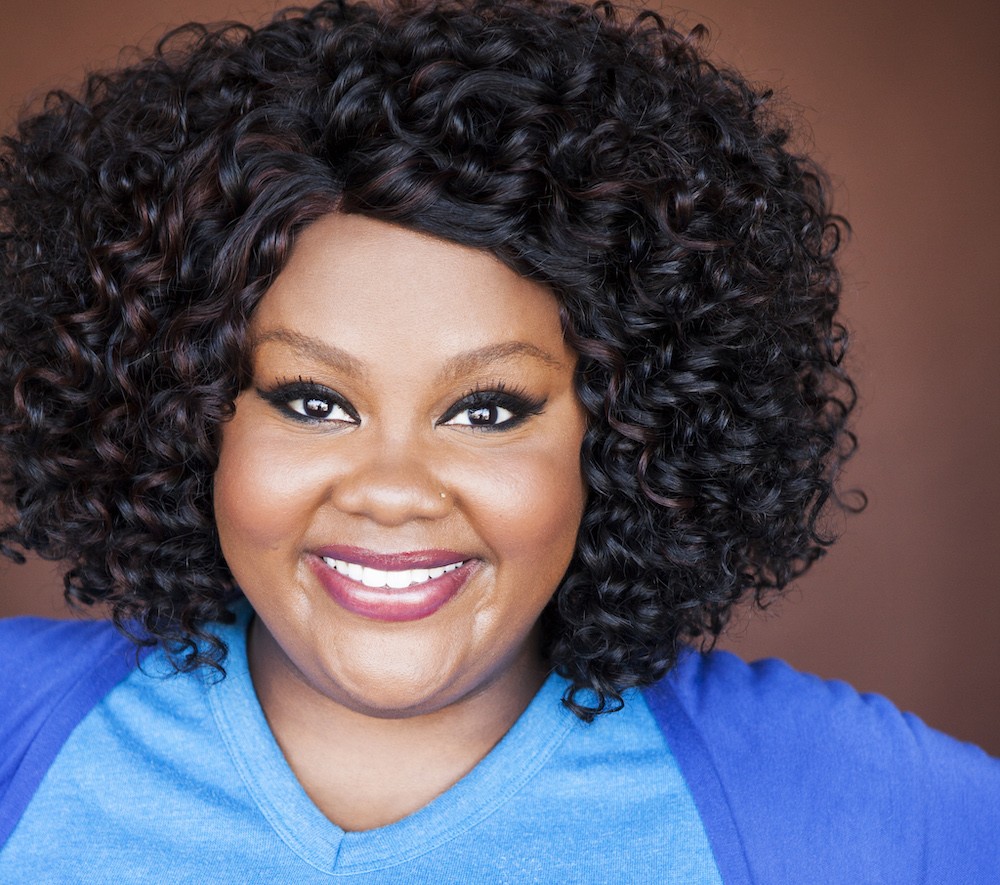 The host of Netflix’s hit baking show Nailed It! – in which non-professional bakers try to create Instagram-worthy desserts with hilarious results – performs at the Orlando Improv for three nights this week. Don’t expect any epic fails, though; Byer is a sharp comedian, unafraid to open up about the darkly funny thoughts and behaviors we all share.

The Orlando Philharmonic Orchestra's 2019-2020 Fairwinds concert series begins with a bang (or would that be a rousing, thunderous crescendo?) with an opener that features jazz royalty composer-bandleader-musician Branford Marsalis sitting in with the orchestra on Ibert's "Concertina da Camera for Alto Saxophone and Orchestra." The program also includes performances of Richard Strauss' "Don Juan" and (yes!) Ravel's "Bolero." 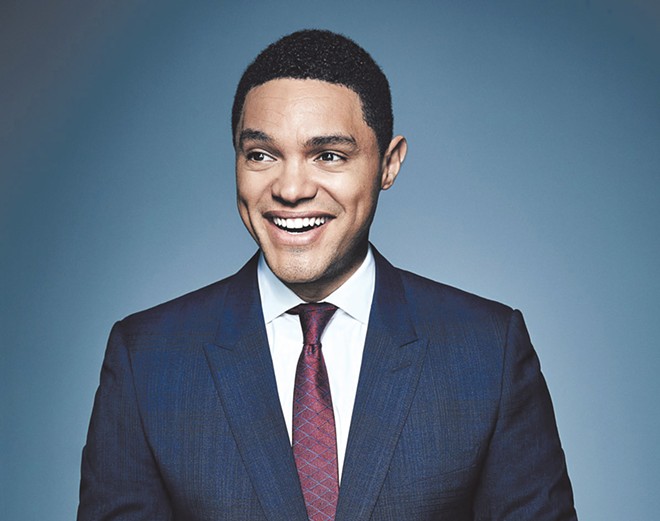 Daily Show host Trevor Noah steps out from behind his anchor desk for a stand-up gig at the Amway Center as part of his first-ever nationwide arena tour. South African native Noah has proven himself a worthy replacement for John Stewart on Comedy Central's nightly roast of the powerful, plus his impression of Trump (along with suitably manic hand movements) is spot-fucking-on. As of this writing, this is the only Florida show on his tour, so don't miss out on this rare appearance by a master satirist.

Enzian's annual tradition of presenting a ghastly slate of films in October to bolster the Halloween mood sees the Maitland cinema getting increasingly ambitious and gutsy (heh) in their programming. Highlights include the once-reviled cult hit Halloween 3: Season of the Witch, pulpy delights like Bride of Re-Animator and Chopping Mall, big-name franchises like Blade II and Nightmare on Elm Street 2, and even (wow) Nekromantik. And for the kiddies, there's Abbott and Costello Meet Frankenstein, which is basically like the "Monster Mash" come to life. 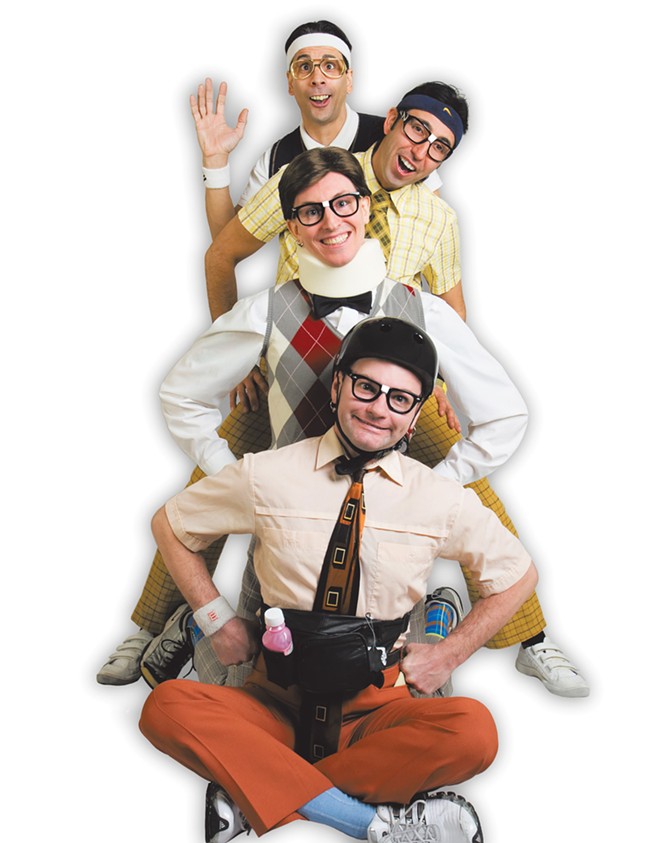 Now in its seventh year, the annual musical throwdown that doubles as a benefit for the Urban Think Foundation (which brings us Burrow Press and Page 15, among other good works), looks back toward the 1980s. Featuring new-wavey cover band the Spazmatics running through the hits of the Me Decade and a phalanx of themed cocktails, including a Caddyshack-inspired spiked Arnold Palmer, the night promises to be totally tubular and makes us happy that every year Urban Think says, "I'll be back."

Normally, you have to pre-game pretty heavily if you want to enjoy the library with a nice buzz on ... or so we, uh, hear. But OCLS' annual Booktoberfest celebration lets you cut out the middleman and just get drunk right in the stacks. Fittingly, this year's theme is The Wizard of Oz, as you'll be over the rainbow with a selection of local beers, food from Pom Pom's and Roque Pub, and plenty of activities. Or just get drunk and read.