Winter is coming, so brace yourself for some of the seasonal beers coming to town 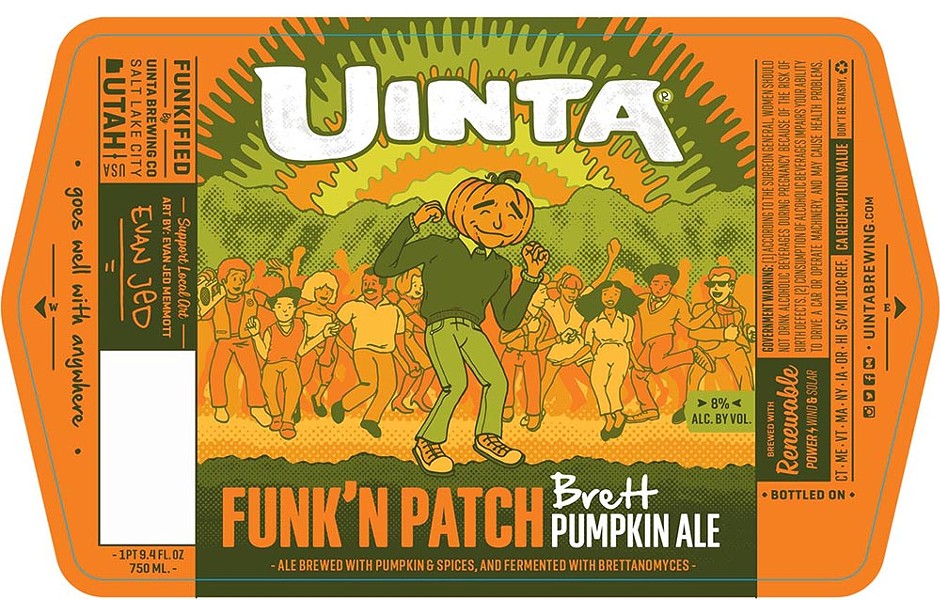 As northerners who see Floridians bundle up in thick coats the minute the thermostat hits 68 degrees will tell you, we don't know what cold is in the Sunshine State. Yes, our winter can get down into the 40s, but we don't get additional winds that knock you flat on the concrete. It's a little harder here to hunker down and hibernate with a rich, dark stout beer when it's November and you can still sniff the humidity.

But that doesn't mean we won't try, and local brew hangouts in Orlando have quite a seasonal selection this year to fit your craft beer needs. Will Walker, namesake and owner of Will's Pub, says he's currently on his last keg of Funky Buddha's Last Snow Coffee & Coconut Porter, but once it gets a little cooler, he'll start selling hearty stouts.

"A lot of those beers come out in the summertime," he says. "Some people sell them then, but we sit on them here. It's just too hot to serve them in the summer. They lend themselves well for cold-weather drinking."

If you're looking for something a little smoother for those calmer nights, look no further than barleywine. Andrew Brazell, product manager at Redlight Redlight Beer Parlour, says the beer hotspot will be bringing out several barleywines this season, including: Anfora, from the Italian brewery Birra Del Borgo; the malty #100 from Norwegian brewery Nøgne Ø; and the classic Sierra Nevada Bigfoot Barleywine Style Ale.

Redlight Redlight is known for its extensive rare beer collection, so it's no surprise that their holiday batch has a little bit of everything: Sierra Nevada Oktoberfest, a collaboration brew with Germany's Mahrs Brau; Terrapin's So Fresh & So Green, Green, a fresh hop IPA; Fall Hornin' Pumpkin Ale with sweet fall spices from Anderson Valley; Oktoberfest from Red Cypress Brewery in Winter Springs; Palo Santo Marron, a brown ale from Dogfish Head; and a stockpile of worthy sour beers.

"We don't necessarily need to have the most local thing in the world or the smallest batch," he says. "Our main goal in selling beer is to provide people with the absolute best products on the shelves."

And on that note, one of the best parts of experiencing a unique craft beer that warms the gut is sharing it with someone else. Explore with your friends some of the local taprooms we've profiled in this issue, and pick a designated driver before the chugging begins.