With funding from the state dramatically slashed, how will Orlando arts groups keep going? 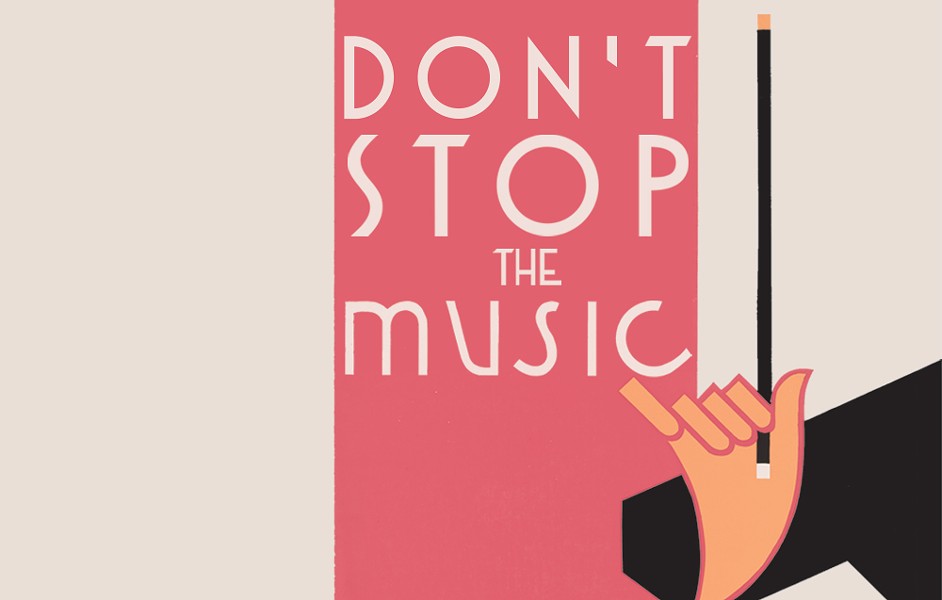 Helsinger, the artistic director of Orlando Shakespeare Theater, stops himself, as if to articulate his next thought. He leans his chin into the propped-up palm of his hand and fixes his eyes on the cluttered bookshelf perpendicular to the desk. He's quiet now, but visibly frustrated. Like many of us, he's worried about money.

It's not like the rent is overdue or the utilities company is threatening to shut the power off, at least not yet. Nor is it a problem that arose out of the blue. For years, his and other cultural organizations across Florida have watched their funding dry up as the state slashed its arts and culture grants year after year. But this coming fiscal year, which kicks off July 1, will prove to be especially trying: Local arts groups will take their most intense hits in a decade, only this time there's not even a recession to blame.

In March, the Republican-controlled Legislature passed an $88.7 billion budget, the largest in Florida's 173-year history. But only $2.7 million of that was set aside for the arts and cultural grants program in the 2018-2019 fiscal year, a depressingly small sum that then must be split among the 489 organizations approved by the state's Department of Cultural Affairs.

For those of us who can't do the math in our heads, that means that arts and culture grants make up 0.003 percent of the budget – three thousandths of a percent.

It's a far cry from the more than $25 million that was divvied up last year for theaters, museums, science centers and more.

As a result, Orlando Shakes will receive 6 percent of the $150,000 it requested – a meager $9,606. Cuts are sure to come, and whether they'll be deepest to the group's programming or staff remains to be seen, Helsinger says – not just for his group, but for almost every organization that has previously relied on grant funding.

Meanwhile, the budget sets aside $1.7 billion to assess damage caused by Hurricane Irma, $65 million to combat the state's opioid epidemic and $375 million to invest in school security in light of the shooting at Marjory Stoneman Douglas High School in Parkland earlier this year. There's also $76 million for Florida's tourism industry. But for the arts? They get breadcrumbs – less than $3 million.

So what gives? It's not like the arts are pure spending with no return on investment.

In Central Florida, the report found that the arts and culture sector has generated nearly $400 million of total economic activity, created 13,764 full-time jobs and contributed almost $40 million to state and local government. In Orange County alone, the sector has generated almost $265 million of total economic activity and created 9,630 full-time jobs.

Those numbers would seem like an incentive to keep a good thing going, right?