Yonatan Gat’s solo project is an improvisational guitarist side trek 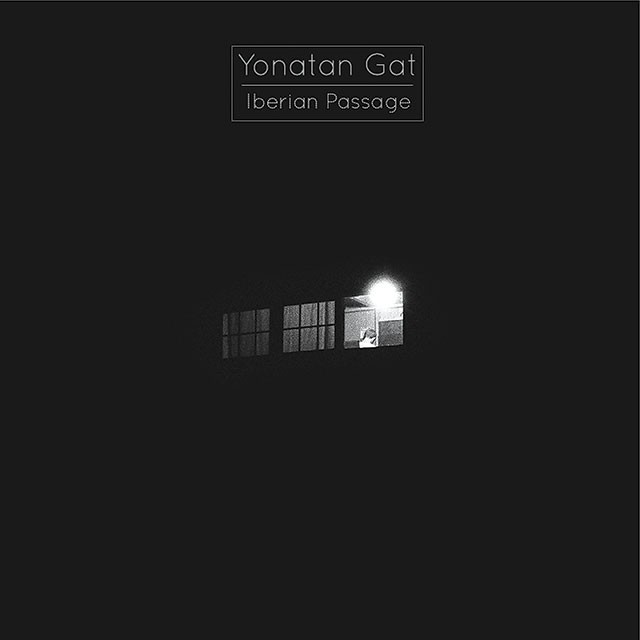 Once the supernova of Monotonix went dark, so, it seemed, did the concert-loving world. So any official blip from their camp would be as heart-jumping to serious rock fans as anything involving a missing Malaysian airplane. But this is not Monotonix. It’s very much a guitarist side trek, one based on style expansion and improvisation. Yonatan Gat’s idea for a solo project was born when he started jamming with Portuguese drummer Igor Domingues (Throes + the Shine). The result is a brash blend of Gat’s tropical psych-pop shredding, Domingues’ African inspirations and the ragged punk perspective that the two share. Add in the improvisatory spirit on which it’s founded and this record could’ve been an unholy mess. But on concise highlights like “Escorpião” and “Kotonou,” it harnesses the raw excitement of spontaneity without falling prey to its rambling conceit.